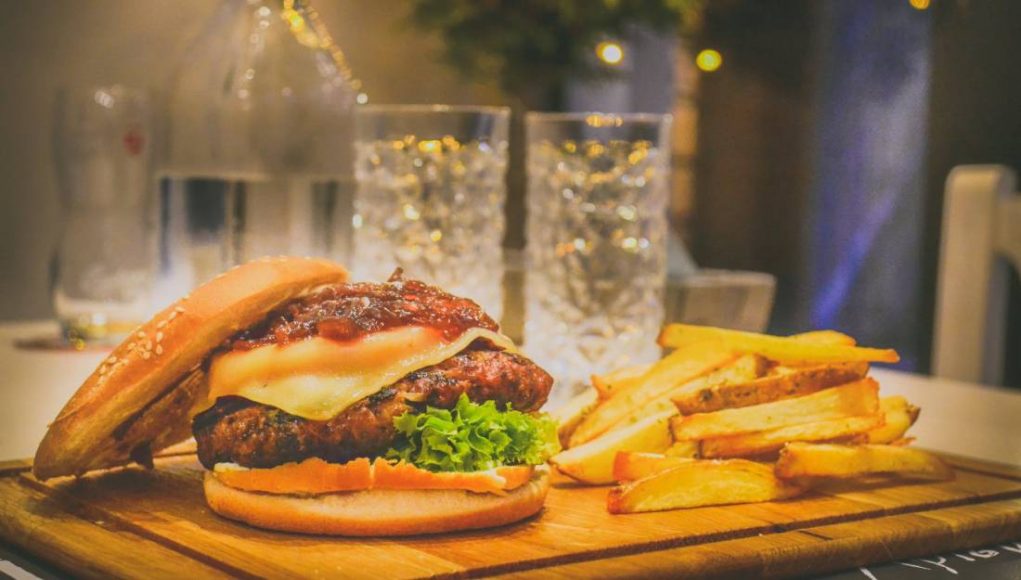 Various meat pies are consumed such as steak and kidney pie, shepherd’s pie, cottage pie, Cornish pasty and pork pie, the later of which is consumed cold. Sausages are commonly eaten, either as bangers and mash or toad in the hole. Many Anglo-Indian hybrid dishes, curries, have been created such as chicken tikka masala and balti.

Whipped Soapberry «Indian ice cream», known as xoosum (HOO-shum) in the Interior of British Columbia in most of the Interior Salish languages, whether in ice cream form or as a cranberry-cocktail like drink called Agutak in Alaska (with animal/fish fat.

A lot of people think that the United States does not have its own authentic cuisine. Hamburgers, hotdogs and cheese cakes are commonly eaten in this part of the world, however many kind of dishes can be mentioned in order to know more about this culture.

Biscuits and gravy, in British English a biscuit is similar to a cookie, on the other hand in the United States of America a biscuit is a soft, fluffy bread mainly made of butter and eaten especially at breakfast time but it can also be served for lunch or dinner. The white gravy (also known as sawmill gravy or sausage gravy because it is often made with little bits of sausage) is the perfect complement for a biscuit.

Other typical dish in the United States of America is the Reuben sandwich. It is hard to know when and where it was originated, however everyone can mostly agree that it is made of corned beef, Swiss cheese, sauerkraut, and Russian dressing pressed between two slices of rye bread. The real American barbecue is not just a piece of meat that has barbecue sauce on it, a real barbecue is a slow cooked, for a very long time. Any meat can be barbecue, but the barbecue pork ribs are the most famous in this country.

In the USA there are four main styles of barbecue each named for their place of origin: Memphis, Kansas City, Texas and North Carolina. The one in Memphis is more pulled-pork in a vinegar-tomato sauce, in Kansas City, people prefer a dry rubs of spices, no sauce, in Texas the most popular is the barbecue beef and, finally, in North Carolina they might smoke the entire pig and add a vinegar-pased sauce.

Australian cuisine shows the history and culture of its habitants. This food can reveal the combination of sea food, meat, chicken and vegetables in strange ways.

Australian cuisine was based on traditional Indiginous bushfood using native berries, fruit, fish, kangaroo and even insects such as the Witchetty grub. Later, British food was introduced, brought to the country by the first British settlers, with the Sunday roast an enduring tradition in many Australian families.

Today, food from all over the world is popular in Australia, with Chinese, Thai, Indian, Italian and Mexican cuisine standing out. Australia cuisine has made it possible to join the traditions of people from each part of the earth. 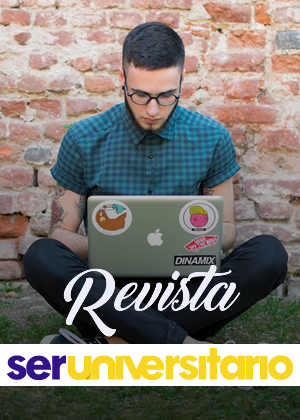